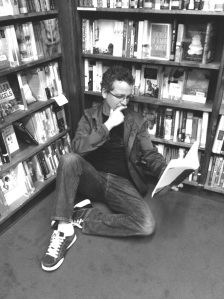 Check out Carlos’ other rants and raves at Always Indigo. 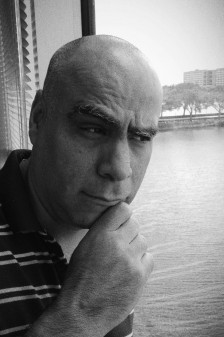 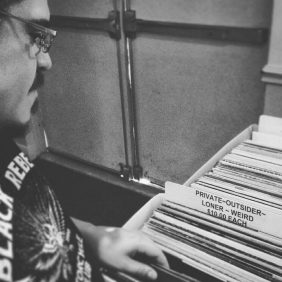 Gerry loves and sometimes writes about music, movies, and TV, but hates bios and will not write one. Ever.

Check out Gerry’s rants and raves on his blogs Sound Affects and Strange Orphan Boxes. 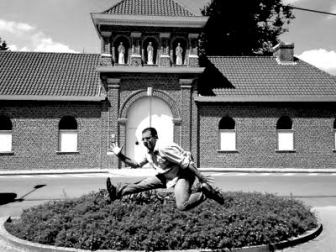 Ed has many loves in his life, including film, craft beer, and pub quiz. This order varies daily.
Rubén Rosario
Rubén writes about his lifelong passion for cinema, even though (or specially because) no one asked for his opinion. He’s also the only Tomatometer-approved contributor on this site, so if he says a movie stinks, it probably does.